It´s two weeks till the official release of my third album ‘Heart Crash Boom Bang‘ and I´d like to tell a few words about it.
This time I worked about 1,5 years on it and already after having recorded a couple of songs I knew that this album would stylistically go back to my first releases. As you know, my second album ‘We Need Monsters’ pushed me emotionally to the limit, especially songs like ‘Monster’ and ‘Beautiful Lie’. When I wrote these songs, I was influenced by current events (world affairs), which at least partially shaped this album.
Well, after that I just had to shift down/up a gear and I tried to refrain from superheavy themes without losing deepness as this is one of the fundamental EWIAN characteristics.
It really was a joy to produce ‘Heart Crash Boom Bang’ , and I am happy about everyone who decides to preorder it, you won´t be disappointed. 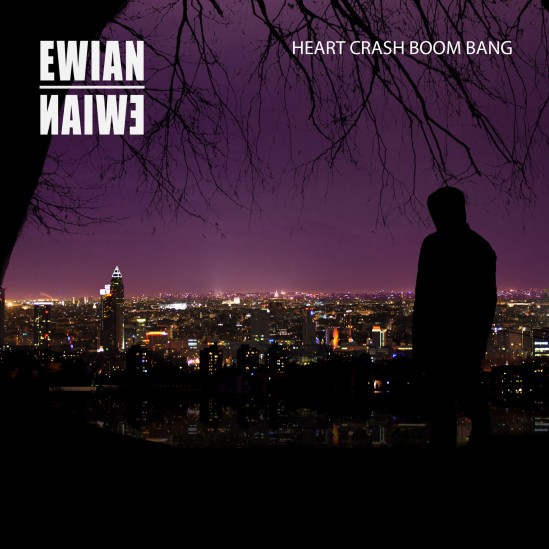