In October 2013 I released the single ‘Voices In Your Head’.

I´d like to tell a bit about this song, cause it has a special status. I worked towards ‘Voices In Your Head’ for a long time and in 2013 the time had come when I met a gay Israeli on Twitter who told me that he is cutting himself. This encounter was the impulse. I already had some experience with this topic by my former circle of friends. Besides I work(ed) as a psychologyst at university, thus it affected me by several levels. Emotionally, I HAD to write this song. And if some people who are affected by this topic in any way would feel understood – even better.

My ex-girlfriend (Mis Joahn Krele) supported me and made some sketches which I used to make a lofi animation video: 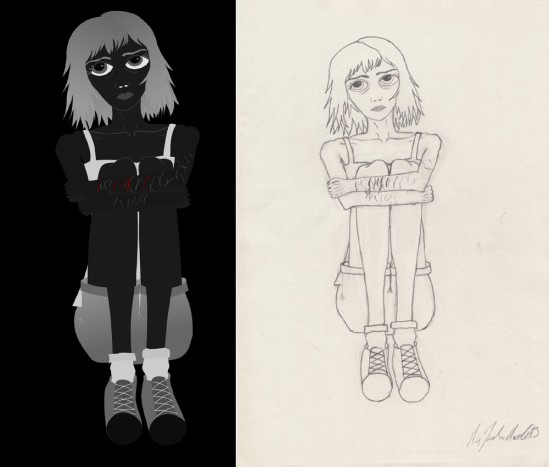 Here are some stills from the video: 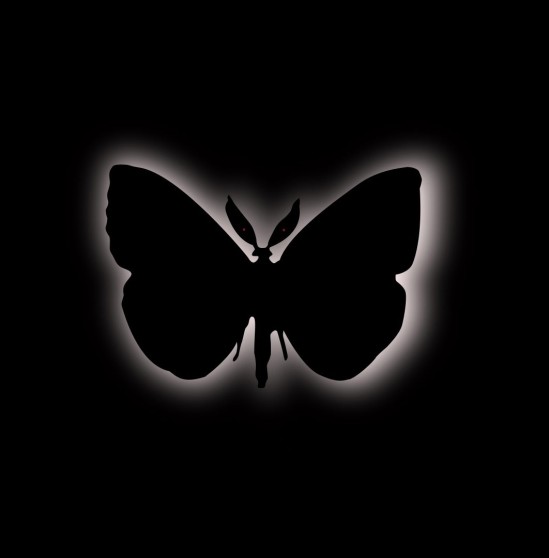 You can watch the full video here:

I don´t want to explain the plot, that would impair personal interpretations.

Thank you for watching,

I founded EWIAN on 6th March 2013 by the release of the debut EP ‘We Will Never Grow Old’. Thus a few days ago this project had it´s third ‘birthday’. Since then I produced 26 songs and 8 videos overall. Maybe it´s arrogant to make a throwback by now as EWIAN is still young, but I just feel like doing that. In the next few weeks I will make a post on Twitter nearly everyday and sometimes here on WordPress with unpublished photos and information.

Before I start, I will go far afield to a time before EWIAN.

My first real band was care[le]ss (south germany). The guy on the left side is Maximilian (our ex-drummer), now member of the great Get Well Soon:

Here some more pictures of the time with care[le]ss: 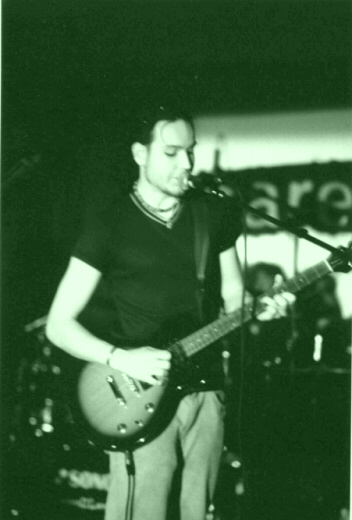 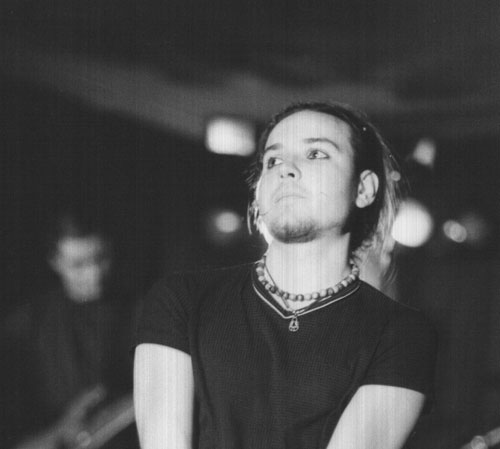 Member of care[le]ss was also Benjamin Lachance. He contributed to the first EWIAN releases (‘We Will Never Grow Old’, ‘Good Old Underground’). On the last photo you can see him blurred in the background.